Shelly New is a native of Hays, Kansas and began playing the violin at the age of seven.  Throughout her years in school Mrs. New was extremely involved in music activities, playing violin, clarinet and saxophone, as well as participating in choirs and musical productions.  She attended Fort Hays State University, where she discovered her love for teaching and earned her Bachelors in Music Education.

Mrs. New began her teaching career in Hutchinson, Kansas, where she spent two years teaching sixth and eighth grade orchestras.  In 2009, New received the “Young String Teacher of the Year Award” from the Kansas Chapter of the American String Teachers Association (ASTA). Later that year, New moved to Beaumont, TX, where she earned her Master of Music Education from Lamar University and also taught orchestra at West Brook High School. While in Beaumont, New was a regular performer on violin and viola with many area orchestras, including the Symphony of Southeast Texas, Rapides Symphony Orchestra, and the Lake Charles Symphony Orchestra.

In 2011, New moved to North Texas and spent two years as Assistant Orchestra Director at Faubion Middle School before moving across town to McKinney Boyd High School. During her time there, the McKinney Boyd orchestras received consistent sweepstakes ratings at UIL contest, they have been invited to perform at the Midwest International Band and Orchestra Clinic in Chicago, and they have consistently earned recognition through Mark of Excellence. New also founded the McKinney Boyd Orchestra Ambassadors, an extra-curricular orchestra well-known throughout the community, and created “Merry Bassmas”, a Christimas time clinic just for string basses. Mrs. New has also presented sessions at both TODA and TMEA and is known for her knowledge of alternative styles of music in the orchestra class. In addition to teaching orchestra, New performs almost every weekend with her band, The Bodarks, and loves spending time with her husband, Greg, and her two adorable sons, James and Conor. 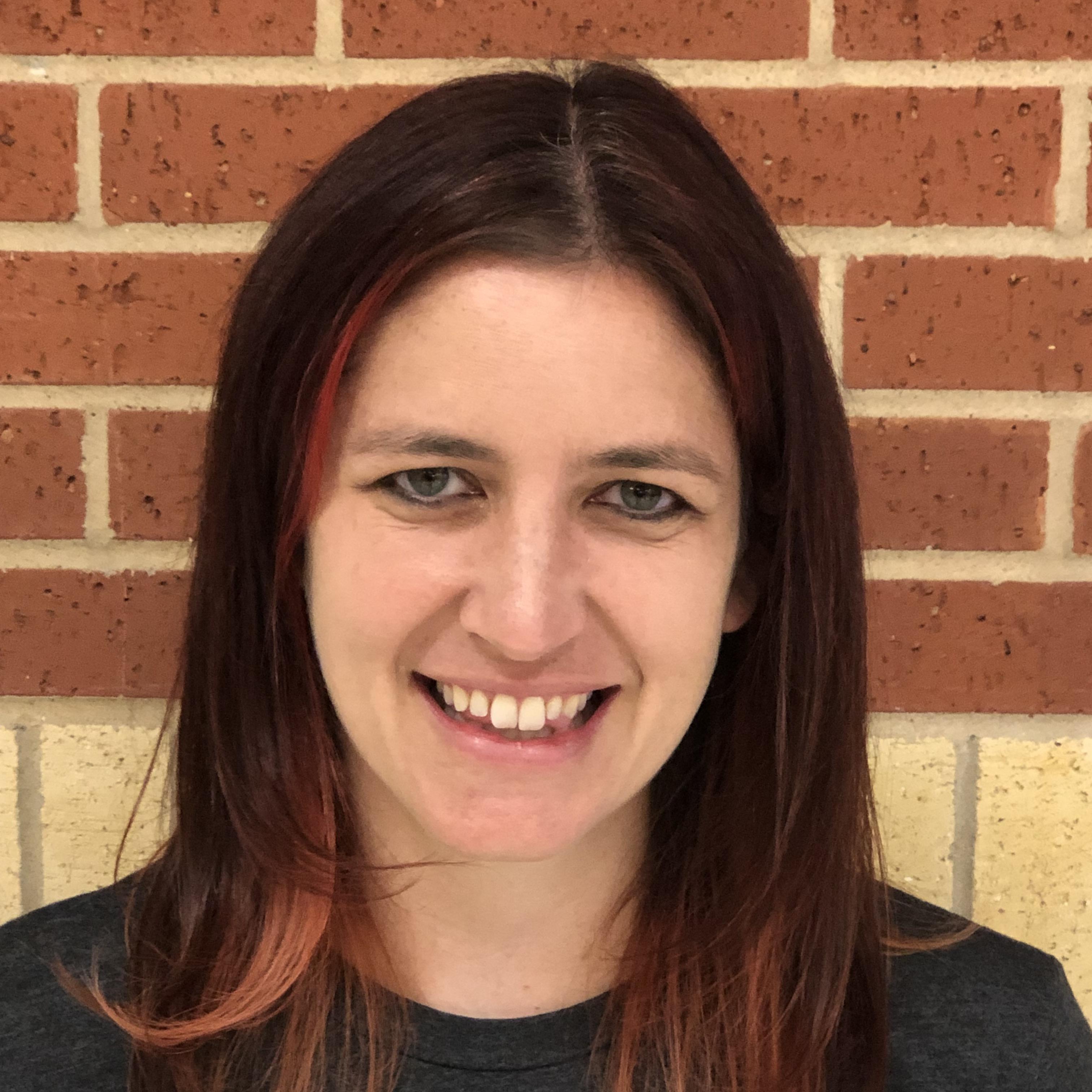 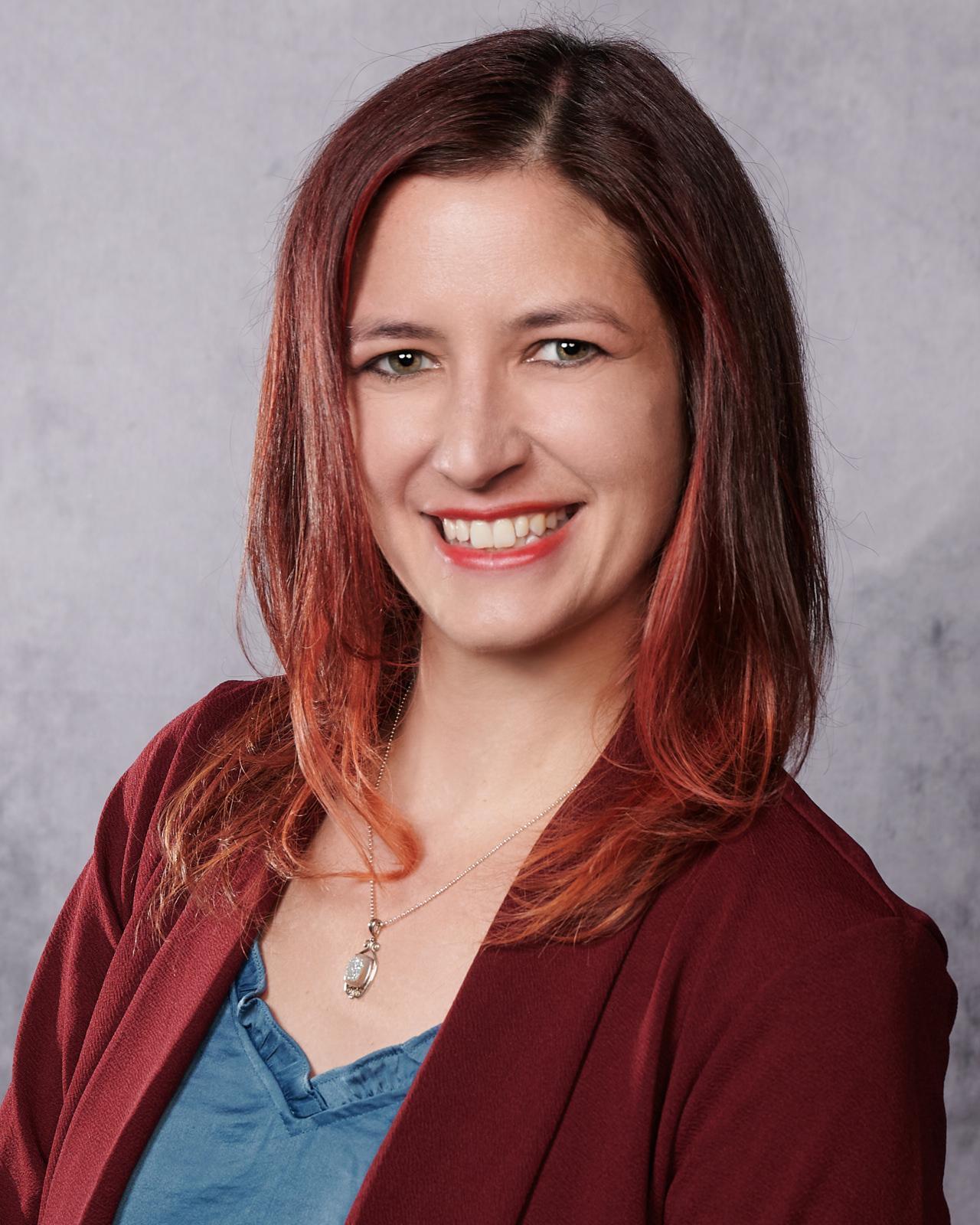